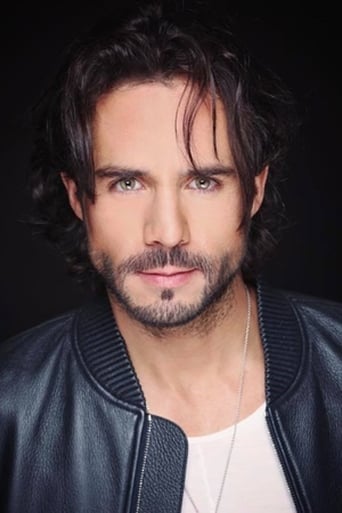 He was born Edgar Jose Ron Jr. Vazquez in Guadalajara City, Jalisco. His father Jose is a chemical engineer and his mother Martha a housekeeper. He has three younger siblings, Alejandro, Julio y Daniel. After his parents' separation, at the age of 18 Ron, moved to Mexico, Distrito Federal to study performing acts, then he enrolled at the CEA Televisa's Institute, where he trained for three years (2002-2004) and appeared in several stage productions of that academy.