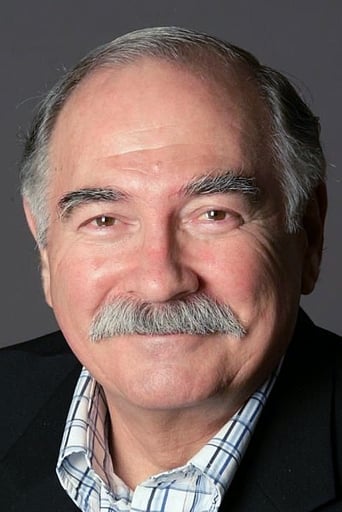 Szeps was born in Lausanne, Switzerland. Due to the German invasion of Poland, his parents fled to France. His father left the family to join the French Resistance, and his mother and three-year-old sister made their way to a refugee camp in Lausanne, where Henri was born. He spent a lot of time with foster families, and later at a French orphanage, before coming to Australia at the age of eight with his mother and sister. Szeps is probably best known for his role as selfish dentist Robert Beare in the classic Australian television comedy series Mother and Son (1984 to 1994), with Garry McDonald, Ruth Cracknell and Judy Morris. Another prominent role was in Palace of Dreams for which he received a Penguin Award. He played the Doctor in the world première of David Williamson's play, Travelling North, and was asked to repeat the performance in the 1987 film, with Leo McKern & Graham Kennedy.