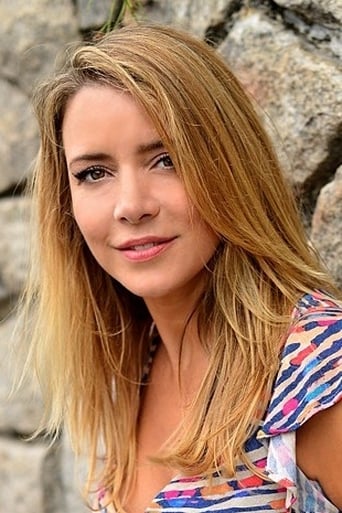 Christine Fernandes Alves (born March 1, 1968) is an American-born Brazilian actress, television presenter and former model. In 1984, at the age of 16, she was approached by a professional from a fashion agency who invited her to take a pathogenic test, becoming a model in that year. The following year he moved to the United States to model and in the country, he finished high school and joined the faculty of journalism, which did not finish. In 1992, he moved to Japan, where he modeled for two more years before deciding to return to Brazil to study theater at Globo's Actors Workshop in 1994. After a test for the Actors Workshop of Rede Globo, was cast in his first TV appearance, an interest in the novel Quatro por Quatro (1995), of Carlos Lombardi. The following year, Manoel Carlos bet the young actress and gave her a prominent role in História de Amor. From Wikipedia, the free encyclopedia