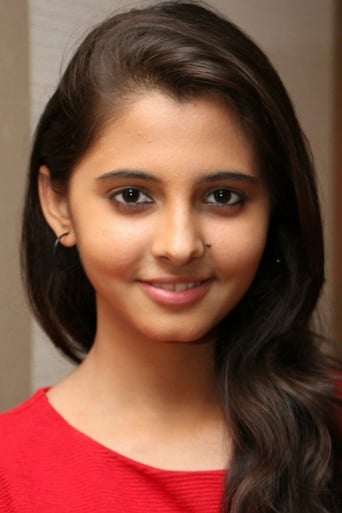 Beautiful and talented, Preethi Asrani started her career at the age 13. Who is working in Telugu film and Tamil television industry. She was born on 7th September 1999 to famous Telugu actress Anju Asrani in Hyderabad, Telangana. Preethi made her acting debut in the Telugu film “Uu Kodathara Ulikki Padathara” along with Nandamuri Balakrishna, directed by Sekhar Raja and produced by Lakshmi Manchu. She also acted with well known actors like Sumanth, Prakash Rajan, Aravish and Ashwin. She has appeared in some well known films such as Uu Kodathara Ulikki Padathara and Malli Raava. Her performances in many films were lauded especially in “Malli Raava” which was one of the Best film of the year 2017. Preethi was noted for roles in films like “Uu Kodathara Ulikki Padathara” along with Deeksha Seth, Aishwarya and Abhinayashree. Preethi Asrani currently doing the leading role in Minnale serial along with Shiv Sathish in Sun TV.