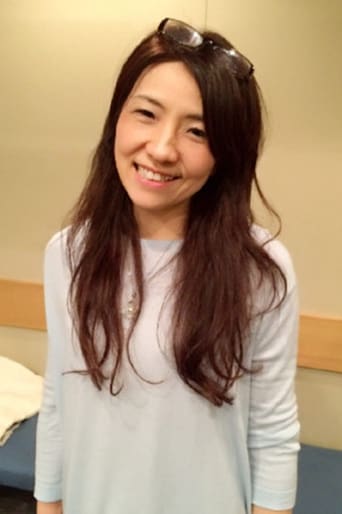 From Wikipedia, the free encyclopedia Harumi Ikoma (生駒 治美, Ikoma Harumi) is a Japanese voice actress that is best known for performing narration and character voices in popular fighting games for SNK. She is the standard voice for the characters Blue Mary, King, Charlotte, and Nakoruru who appear in the popular franchises of video games The King of Fighters, Fatal Fury, Art of Fighting and Samurai Shodown. She is sometimes called by SNK to perform character image songs at SNK's special events. She is affiliated with J Productions.