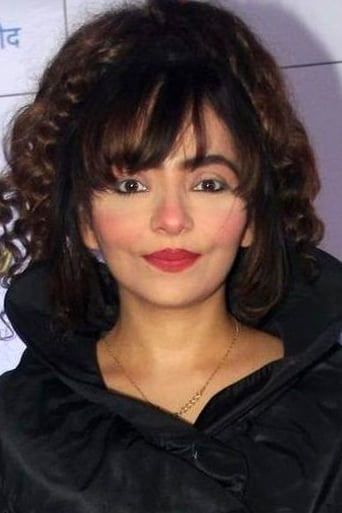 Rakhee Tandon (born Rakhi Vijan) is an Indian actress better known for her role of Sweety Mathur in the popular Indian sitcom Hum Paanch. Tandon also acted in a television movie Humko Ishq Ne Mara in 1997. as well as in Golmaal Returns as Anthony Gonsalves' wife. She was a contestant on the Indian reality show Bigg Boss in the second season in 2008 but couldn't survive in the house for long and got evicted in the second week (Day 13). Tandon was married to Rajiv Tandon (brother of actress Raveena Tandon).