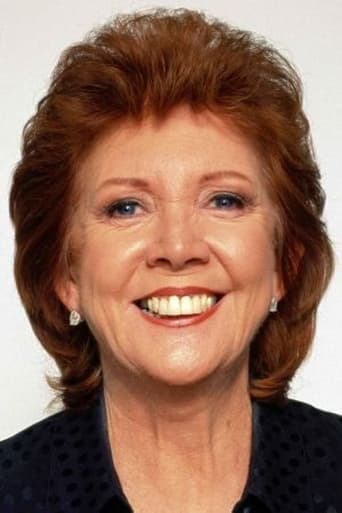 Priscilla Maria Veronica White is best known by her stage name Cilla Black. She rose to fame in the 1960s as a pop singer and her singles "Anyone Who Had a Heart" and "You're My World" both reached number one in the UK in 1964. She hosted her own variety show titled "Cilla" in the 60s and 70s and was an occasional comedy actress. Her career had a massive resurgence in the mid-80s and 1990s were she presented "Blind Date" were many tuned in for her acerbic comments, ""Surprise Surprise" showed her softer side and "The Moment of Truth" was her successful peaktime game show. In the 2000s she put in memorable appearances on chat shows such as "The Paul O'Grady Show", "Loose Women" and "So Graham Norton". She died on 1st August 2015 after a fall in her villa in Estepona, Spain. The day after her funeral, the compilation album The Very Best of Cilla Black went to number one on the UK Albums Chart and the New Zealand Albums Chart; it was her first number one album.