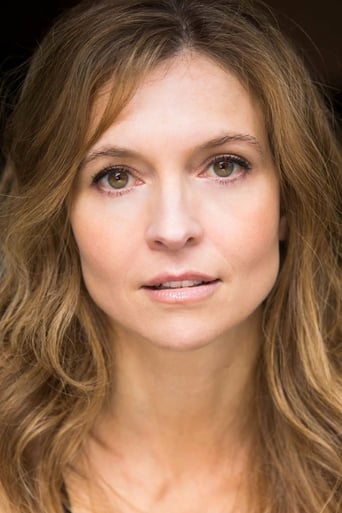 ​From Wikipedia, the free encyclopedia. Tandi Wright  (born 1970) is a New Zealand television and film actress. From 1996-1999 she appeared as Nurse Caroline Buxton in Shortland Street. Other roles include Power Rangers: S.P.D., Crash Palace, Out of the Blue, Seven Periods with Mr Gormsby, The Lost Children, Black Sheep and Legend of the Seeker. In 2010, she plays the role of Callie, the wife of the main character, in This Is Not My Life. Wright will be appearing in the 2010 season of Outrageous Fortune as Mandy, Cheryl's sister. Wright attended Wellington High School. Description above from the Wikipedia article Tandi Wright, licensed under CC-BY-SA, full list of contributors on Wikipedia