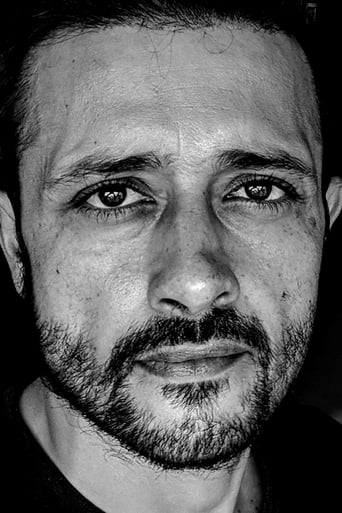 Satyadeep Misra worked as a corporate lawyer in New Delhi and also had a brief stint with the Indian Government before he moved to Mumbai in 2010 to become an actor.[3] He was married to Aditi Rao Hydari but the couple separated in 2013. Satyadeep is an alumnus of The Doon School, Dehradun. He received a BA in History from St. Stephens College, Delhi, followed by a degree in Law from Delhi University. Satyadeep Misra also known as Satyadeep Mishra, is an Indian actor who has worked in Hindi cinema, television and web series. He made his Bollywood debut with the 2011 film No One Killed Jessica.