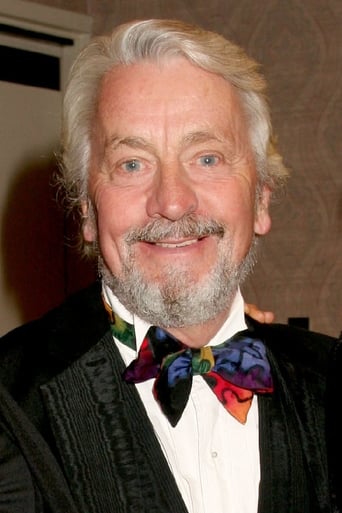 From Wikipedia, the free encyclopedia Peter John Dennis (25 October 1933 – 18 April 2009) was a Screen Actors Guild Award and Drama-Logue Award winning English film, television, theatre and voice actor. His extensive career spanned both sides of the Atlantic with projects ranging from The Avengers to Sideways. He was perhaps best known for his more than three decades association performing the works of A. A. Milne on stage in his one-man show entitled Bother! The Brain of Pooh.