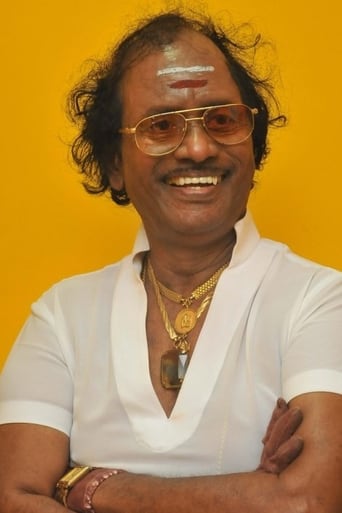 Ganesh is an Indian actor and TV presenter best known for his work in the Kannada film industry. Popularly referred to as "The Golden Star", he is one of the most sought-after actors in the industry and holds several prestigious awards. Ganesh was born on 2 July 1980 in Bangalore to Kishan, of Nepalese descent and Sulochana of Kannada descent. He studied at Basaveshwara English School and then Standard School, both of which are in Bangalore. Although he was admittedly a mischievous child, the young Ganesh frequently participated in skits and dramas throughout school and college. He completed his diploma degree in electronics and began joining theatre groups, acting in numerous Kannada plays.