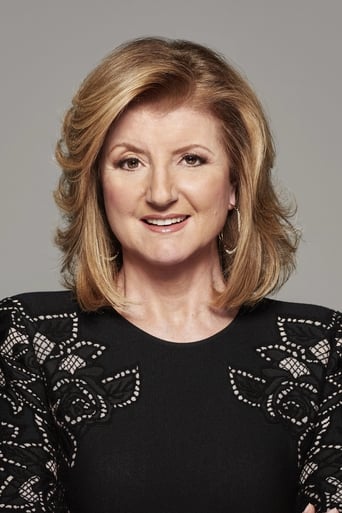 Arianna Huffington (born Arianna Stasinopoulos (Greek: Αριάννα Στασινόπουλος)) is a Greek American author and syndicated columnist. She is best known as co-founder of the news website The Huffington Post. A popular conservative commentator in the mid-1990s, she adopted more liberal political beliefs in the late 1990s. She is the ex-wife of former Republican congressman Michael Huffington. In 2003, she ran as an independent candidate for Governor in the California recall election. In 2009, Huffington was named as number 12 in Forbes' first-ever list of the Most Influential Women In Media. She has also moved up to number 42 in The Guardian's Top 100 in Media List. On February 7, 2011, AOL announced it would acquire The Huffington Post for US$315 million and make Huffington president and editor-in-chief of The Huffington Post Media Group, which will include The Huffington Post and existing AOL properties such as Engadget, AOL Music, Patch Media, and StyleList.