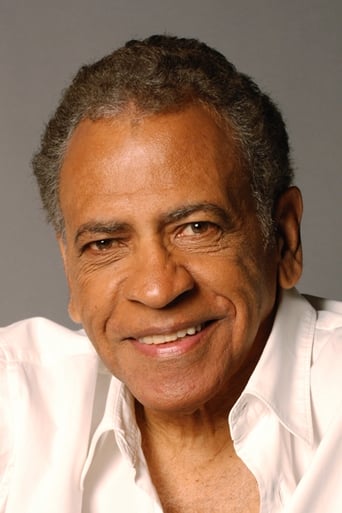 ​From Wikipedia, the free encyclopedia. Austin Stoker (born October 7, 1943) is an American actor known for his role as Lt. Ethan Bishop, the police officer in charge of the besieged Precinct 9, Division 13, in John Carpenter's Howard Hawks-inspired, 1976 film, Assault on Precinct 13. This was one of the few heroic starring roles for an African-American actor in an action film of the 1970s outside of the blaxploitation genre. Stoker was born in Port of Spain, Trinidad and Tobago. Prior to his role as Lt. Bishop, Stoker appeared in several blaxploitation films, often playing police detectives. Among these films were Abby (1974), The Zebra Killer (1975), and Sheba, Baby (1975), in which he played Pam Grier's love interest. Some of Stoker's other notable acting roles were in the 1973 science fiction film Battle for the Planet of the Apes, the 1974 disaster film Airport 1975, and the 1977 television mini-series Roots. Stoker is known to Mystery Science Theater 3000 fans for his role as Dr. Ken Melrose in the 1982 B-movie, Being from Another Planet (also known as Time Walker), in which he appeared with Darwin Joston, his co-star from Assault on Precinct 13. Description above from the Wikipedia article Austin Stoker, licensed under CC-BY-SA, full list of contributors on Wikipedia