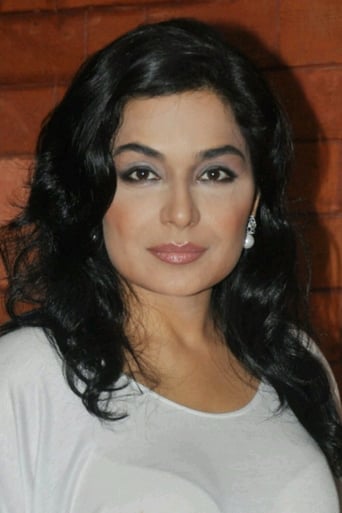 Irtiza Rubab (known by her stage name Meera), is a Pakistani film actress, television presenter, model and philanthropist. Born and raised in Lahore, Punjab, she started her modelling career in television in 1995. She briefly modelled for various multi-international companies, including Pepsi and LUX, which helped her to come to national prominence. Her success at modelling made her a nationwide celebrity that led to roles in both the Pakistan television and film industries.