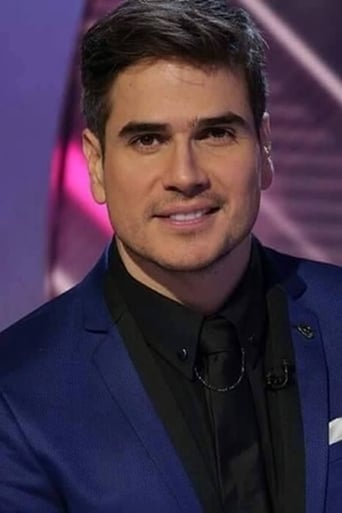 He is the youngest of six children. In the United States he studied acting. He landed a starring role in the telenovela Francisco el Matemático. In 2005 he participated in the telenovela Los Reyes, he played the Santiago Iriarte, performance that earned him a nomination for the India Catalina Awards in the category of Best Actor. In 2008 he participated in the telenovela La sucursal del cielo, playing Samuel Lizcano a pilot of the Air Force. In 2010 a starring role in the Mexican telenovela Teresa, playing Fernando, marking its debut in the Televisa. In 2011 starring in Amorcito Corazón produced by Lucero Suárez, with Elizabeth Álvarez, Diego Olivera and Africa Zavala. In 2012 debut in Mexico to musical theater, with "Hercules the Musical" where he played Hercules the hero of Greek mythology alongside Violeta Isfel and Miguel Pizarro. In 2013, starred as protagonist in the telenovelaCorazón Indomable, produced by Nathalie Lartilleux with Ana Brenda Contreras. Arenas confirmed they will protagonist of Pablo in the 2014 telenovela to be produced Nathalie Lartilleux, La Gata with Maite Perroni, Erika Buenfil, and Laura Zapata.