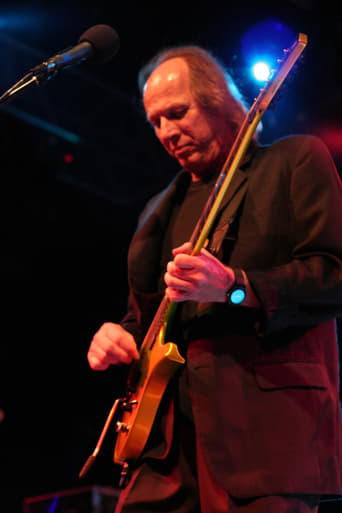 Adrian Belew (born Robert Steven Belew, December 23, 1949) is an American musician, songwriter and record producer. A multi-instrumentalist primarily known as a guitarist and singer, Belew is noted for his unusual, impressionistic approach to guitar playing which, rather than relying on standard instrumental tones, often resembles sound effects or noises made by animals and machines. A member of King Crimson and The Bears, Belew has also collaborated with David Bowie, Talking Head and many more.