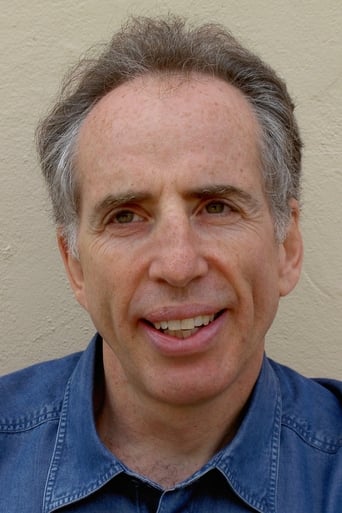 Jerry Zucker is an American movie director known for his role in directing comedy spoof films, and the hit film Ghost. Zucker was born in Milwaukee, Wisconsin, the son of Charlotte (d. 2007) and Burton Zucker, who was a real estate developer. He graduated from Shorewood High School. Zucker's early career work started with Jim Abrahams and brother David Zucker at the Kentucky Fried Theatre on Pico Blvd in West Los Angeles where they honed their comedic skills doing skits in front of a live audience. From there the three went on and together co-directed Airplane! in 1980 and then went on to do Top Secret! in 1984, and Ruthless People in 1986. In 1990, he lent his directorial skills to the dramatic genre with Ghost, which was nominated for an Academy Award for Best Picture. Recent directorial efforts of Zucker's include the 2001 film Rat Race (which re-teamed him with Ghost star Whoopi Goldberg). Like his brother David Zucker, Jerry often cast his mother, Charlotte (who died in 2007), and his sister, Susan Breslau, in small roles in his films. Along with Jim Abrahams, the Zuckers constitute the "ZAZ" team of directors.