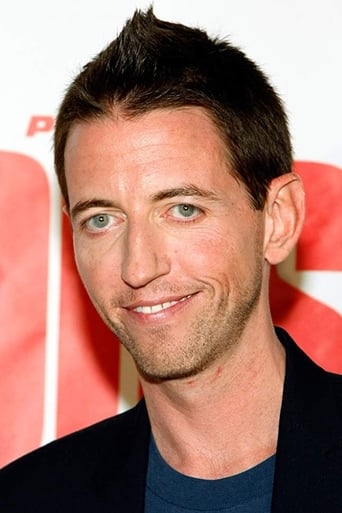 Neal Brennan (born 1973) is an American writer, stand-up comedian, director, and producer. He is best known for co-creating the Comedy Central series Chappelle's Show. Brennan and Dave Chappelle met when both were aspiring stand-ups. Through his older brother, an established stand up comedian and comedy writer Kevin Brennan, Brennan got a part-time job working as the doorman at Boston Comedy Club in New York City where Chappelle was a frequent performer. They became good friends and collaborated on jokes. They co-wrote the film Half-Baked which starred Chappelle. In an interview on Inside the Actor's Studio, Chappelle admitted that he and Brennan could not help but see each other as a painful reminder of the box-office failure of Half-Baked and lost touch with each other. Four years later, they rekindled their partnership to create the sketch comedy show, Chappelle's Show, which premiered in January 2003. The duo wrote the sketches themselves with very little outside help. Brennan is frequently mentioned during Chappelle's stand-up routines. On an interview on The Oprah Winfrey Show on February 9, 2006, Chappelle stated that Brennan made no attempt to contact him, despite the numerous media reports that Chappelle went to Africa to escape the pressures of running a high-profile show. "How many times do you think he's called his sick buddy since he went to Africa?", In an interview in the July 2006 issue of Maxim Magazine, when asked if he would ever work with Chappelle again, he said there was "no chance." Neal Brennan was recently accused of credited for writing comedy material for the 83rd Academy Awards. In May, 2011, he wrote material for his friend Seth Meyers at the White House Correspondents dinner. Description above from the Wikipedia article Neal Brennan, licensed under CC-BY-SA, full list of contributors on Wikipedia.