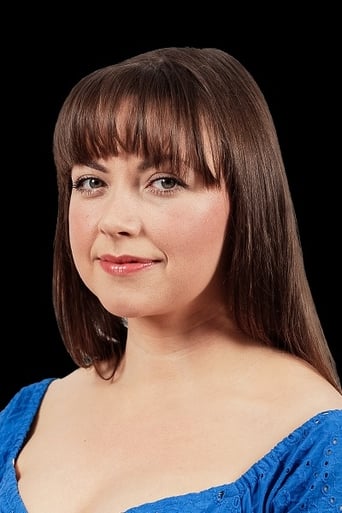 Charlotte Maria Church is a Welsh singer, born on February 21, 1986 in Llandaf, Cardiff, to Steven Reed and his wife Maria. The couple separated shortly after the child's birth, and she was left in her mother's care. She started singing publicly when she was only three and a half years old, singing the Ghost Busters (1984) theme with her cousin at a seaside holiday camp in Caernarfon. She came to public notice after an appearance on the UK daytime magazine program, "This Morning" (1988) (aka "This Morning with Richard and Judy") and then made an impromptu appearance on "The Big Big Talent Show" (1996). She came on to say a few words about her aunt Caroline Cooper, who was also making an appearance on the show, and the show's host, Jonathan Ross, asked her to sing. She stole the show and immediately became an overnight sensation in her native Wales. More television and concert appearances followed, such as the ones at Cardiff Arms Park in Wales, the London Palladium, and the Royal Albert Hall, and opening for Shirley Bassey in Antwerp, Belgium. She was signed to Sony Music (UK) and has released three best selling albums of popular classics.