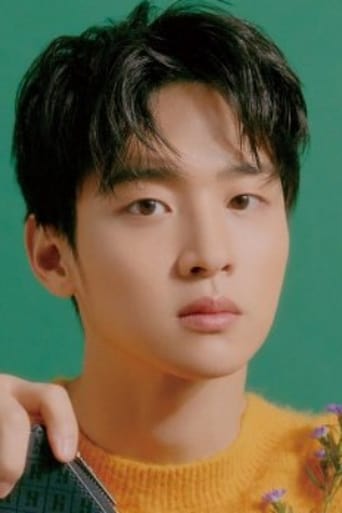 Jang Dong-yoon is a South Korean actor. He is best known for his leading roles in the popular television series "School 2017", "A Poem a Day", and "The Tale of Nokdu". In 2015, while attending Hanyang University, Jang was first caught in the media for his bravery. It was reported Jang had come across a robber with a lethal weapon, threatening a convenience store clerk in Seoul's Gwanak District, where he had devised a quick plan to have the culprit arrested. He was recognized with a commendation from the Seoul Metropolitan Police Agency for this act of heroism. This popularity later had led him to receive many casting offers.