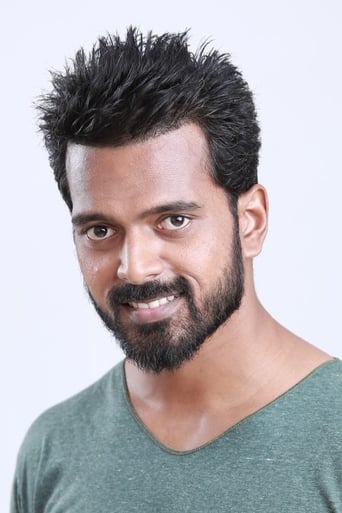 Vikranth is an Indian film actor. He was first introduced in the film Karka Kasadara (2005) directed by R. V. Udayakumar and later appeared in other romantic drama films. His contributions as a cricketer in the Celebrity Cricket League raised Vikranth's profile in the early 2010s and he began to work on more prominent films. He won acclaim for his extended cameo role in Suseenthiran's Pandianadu. Vikranth is the cousin of Popular Tamil Ilayathalapathi Vijay and nephew of S. A. Chandrasekhar.He married Manasa Hemachandran, who is the daughter of actress Kanakadurga, on 21 October 2009 in Chennai. His son was born on 23 July 2010.