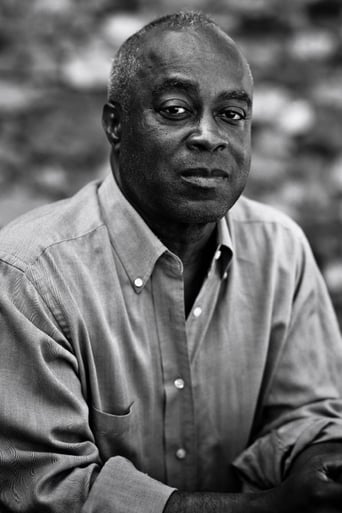 Charles Burnett is an African-American film director, producer, writer, editor, actor, photographer, and cinematographer. His most popular films include Killer of Sheep (1977), My Brother’s Wedding (1983), To Sleep with Anger (1990), The Glass Shield (1994), and Namibia: The Struggle for Liberation (2007). He has been involved in other types of motion pictures including shorts, documentaries, and a TV series. Considered by the Chicago Tribune as “one of America’s very best filmmakers”, and by the New York Times as “the nation’s least-known great filmmaker and most gifted black director”, Charles Burnett has had a long and diverse filmmaking career.