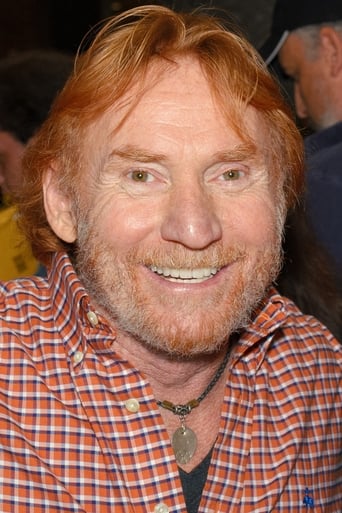 From Wikipedia, the free encyclopedia Dante Daniel "Danny" Bonaduce (born August 13, 1959) is an American radio/television personality, comedian, professional wrestler, and former child actor. Born in Broomall, Pennsylvania, Bonaduce is the son of veteran TV writer/producer Joseph Bonaduce (The Dick Van Dyke Show, Mayberry RFD, One Day At A Time, Good Times,The Waltons). The younger Bonaduce became famous as a child actor of the 1970s on the sitcom/television series The Partridge Family. Bonaduce co-starred as Danny Partridge, the wisecracking, redheaded middle son of the singing pop band (headed by Shirley Jones). He and Shirley Jones were the only Partridge cast members whose actual names were also that of the character he/she portrayed on screen. Danny was the fictional pop group's bass guitar player. Bonaduce was part of The Adam Carolla Show in 2007. In 2008 he was given a daily one-hour solo spot known as Broadcasting Bonaduce, which was broadcast locally on the L.A.-based KLSX station. Broadcasting Bonaduce was removed from KLSX in February 2009, as the station had changed its format from talk to Top 40. On November 10, 2008, Bonaduce began hosting the morning drive time on WYSP in Philadelphia, where he remains today. Description above from the Wikipedia article Danny Bonaduce, licensed under CC-BY-SA, full list of contributors on Wikipedia.