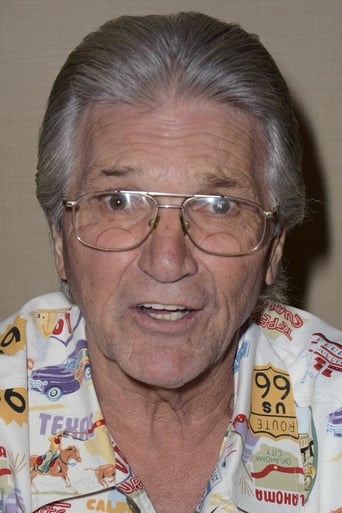 From Wikipedia, the free encyclopedia Paul Petersen (born September 23, 1945) is an American movie actor, singer, novelist, and activist. Primarily known for his character-type roles in the 1960s and 1970s, as an adult Petersen established the organization A Minor Consideration to support child stars and other child laborers through legislation, family education, and personal intervention and counseling for those in crisis. Petersen achieved fame in the 1960s playing Donna Reed's son, Jeff Stone, on The Donna Reed Show. In the early 1980s, he also had a recurring role as a police officer on Matt Houston, and in the late 1990s, he played the author Paul Conway in the film Mommy's Day. Description above from the Wikipedia article Paul Petersen, licensed under CC-BY-SA, full list of contributors on Wikipedia.