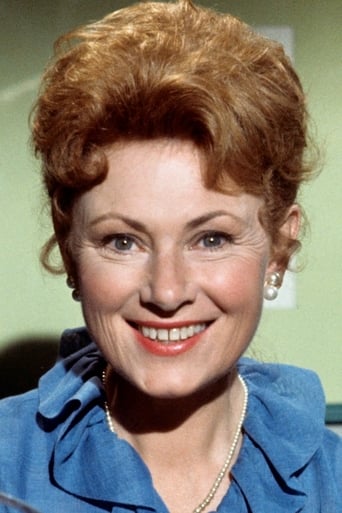 From Wikipedia, the free encyclopedia Marion Ross (born October 25, 1928) is an American actress best known for her role as Marion Cunningham on the ABCtelevision series, Happy Days from 1974 to 1984.Born Marian Ross in Watertown in Carver County in southern Minnesota, the daughter of Ellen (née Hamilton) and Gordon Ross,she lived in Waconia and then moved to Willmar and eventually to Albert Lea, Minnesota.At the age of 13, she changed the spelling of her name from "Marian" to "Marion" because she thought it would look better on a marquee. After completing her sophomore year in high school, she moved to Minneapolis, Minnesota, and worked as an au pair while studying drama at the MacPhail Center for the Arts, and attending Southwest High School. A year later, her family moved to San Diego, California.She graduated from Point Loma High School in San Diego.Ross enrolled in San Diego State University,where she was named the school's most outstanding actress. After graduation in 1950, she performed in summer theater in La Jolla, California. The director was impressed by her talent, and recommended that she try for work in films.