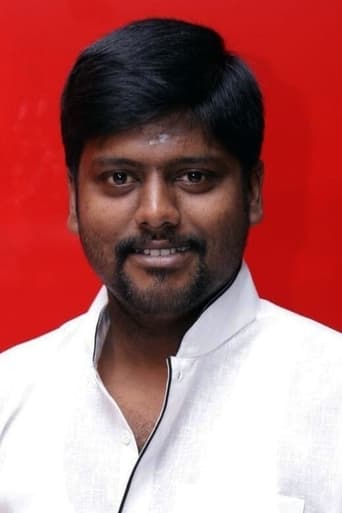 Ashvin Raja or mononymouly known as Kumki Aswin is an Indian film actor who has appeared in Tamil language films. Son of producer Swaminathan of Lakshmi Movie Makers, Ashvin Raja made his film debut portraying the student Paalpandi in Rajesh's comedy film Boss Engira Bhaskaran. His performance in Prabhu Solomon's Kumki as an elephant herder alongside Vikram Prabhu and Thambi Ramaiah was also well received by film critics, and had allotted sixty six days to the film for the shoot. The success of Kumki led to him being referred to "Kumki Ashwin" henceforth.