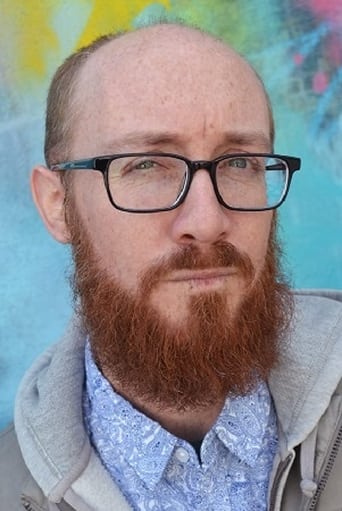 Actor Vinnie Duyck was raised on his family's diversified dairy farm a half hour west of Portland, Oregon. After college, Vinnie moved to Wellington, New Zealand where he lived for a year and a half before returning to Portland, Oregon to study at the Portland Actors Conservatory. After completing a two year intensive dramatic acting program, Vinnie studied and performed improv in Portland for another year. To escape his cripplingly supportive environment Vinnie moved to LA to further his acting career. He continued his comedic improv training at the Upright Citizens Brigade Theatre and now performs musical improv regularly--mostly in LA, occasionally in New York, and sometimes even with an audience. He is also a founding member of the sketch team onewordnocaps.