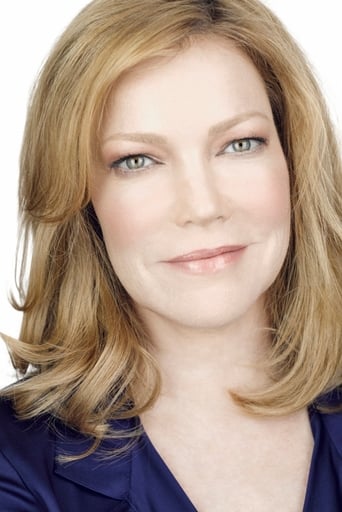 From Wikipedia, the free encyclopedia Stacey Travis (born August 29, 1966) is an American actress whose films include Earth Girls Are Easy (1988), Hardware (1990), The Super (1991), Traffic (2000), and Ghost World (2001). Travis starred on the comedy television series Just Say Julie from 1989–1992 where she played a variety of characters. She also starred on the short-lived 1998 television series The Love Boat: The Next Wave as "Cruise Director Suzanne Zimmerman". Travis has made guest appearances on US TV shows, including Diagnosis Murder, ER, Desperate Housewives, Picket Fences, Angel as "Senator Helen Brucker" in season 5, and Highlander: The Series as "Renee Delaney" in the season 2 episodes "Unholy Alliance" Part 1 and Part 2, returning in season 4 in the episode "Double Jeopardy". She also played Spencer's mom in Good Luck Charlie. She attended the London Academy of Music and Dramatic Arts and graduated from USC with a degree in film. Her brother is actor and comedian Greg Travis.