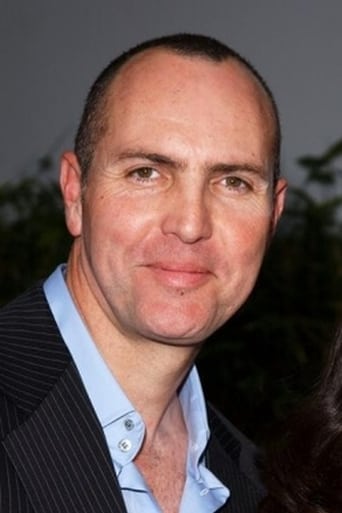 From Wikipedia, the free encyclopedia. Arnold Vosloo (born June 16, 1962) is a South African actor, best-known for playing the role of the villain Imhotep in the 1999 film The Mummy, and its 2001 sequel, The Mummy Returns, also known for playing the role of the superhero Darkman in the sequel Darkman II: The Return of Durant (1994) and its 1996 sequel, Darkman III: Die Darkman Die. and more recently, a South African Mercenary named Colonel Coetzee (loosely based on Eeben Barlow) in the film Blood Diamond, a Middle Eastern terrorist named Habib Marwan in the television series 24, and Zartan in the film G.I. Joe: The Rise of Cobra.