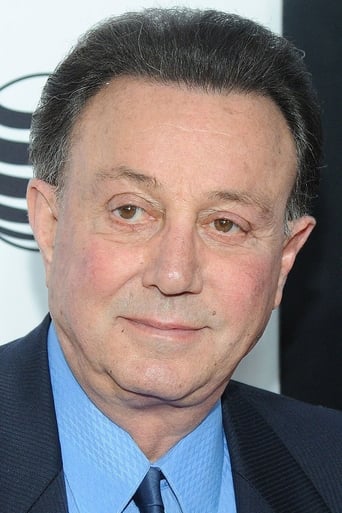 Tony Darrow (born Anthony Borgese; October 1, 1938) is an Italian-American actor. Darrow was born in the East New York section of Brooklyn. Darrow had plenty of opportunity to observe would-be mobsters and their attitudes while growing up in his neighborhood in Brooklyn. As a teenager, he gravitated towards show business, entering and winning talent shows while working odd jobs. After ten years of singing in nightclubs, Darrow received an offer to appear in what turned out to be a cult film, Street Trash in which he played a mobster. Several months after Street Trash, Darrow was contacted by the film director Martin Scorsese. It turned out that Scorsese had seen Street Trash and wanted him to audition for a role in Goodfellas. He was successful and was cast as the owner of the Bamboo Lounge, Sonny. Darrow was also in the Woody Allen films Bullets over Broadway, Mighty Aphrodite, Deconstructing Harry, Small Time Crooks and Sweet and Lowdown. In 1999, Darrow played a large role in Analyze This with Robert De Niro and Billy Crystal. The following year, he appeared in Mickey Blue Eyes with Hugh Grant, and got another big role as mobster Larry Barese in the HBO hit series The Sopranos, which he was on for the entire series run (1999–2007). More recently, Darrow starred in the independent film Lynch Mob.