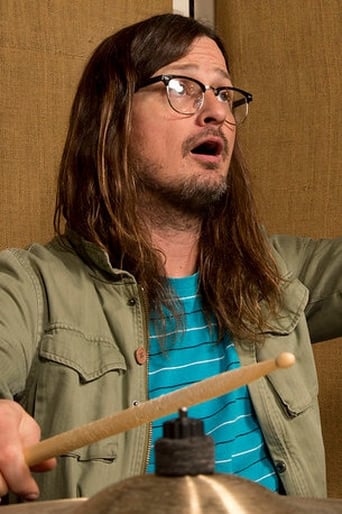 From Wikipedia, the free encyclopedia Steven Shane McDonald (born May 24, 1967) is an American rock musician, best known as the bass guitarist in the Los Angeles alternative rock/power pop band Redd Kross. He is also a member of the hardcore punk band Off!, which formed in 2009, and the current bassist for the Melvins as of 2015. McDonald has appeared in numerous film projects with his older brother Jeff McDonald including: the 1984 film Desperate Teenage Lovedolls and its sequel Lovedolls Superstar; and the 1990 film Spirit of '76.