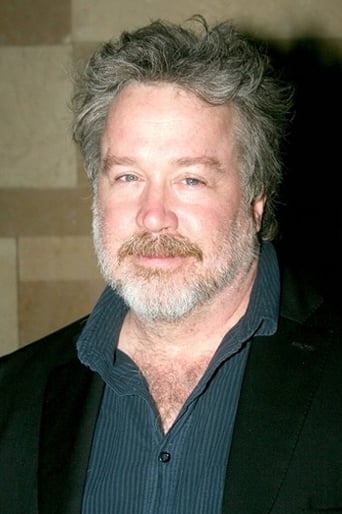 From Wikipedia, the free encyclopedia. Tom Hulce (born Thomas Edward Hulce on December 6, 1953) is an American actor and theater producer. As an actor, he is perhaps best known for his Oscar-nominated portrayal of Mozart in the movie Amadeus and his role as "Pinto" in National Lampoon's Animal House. Additional acting awards included a total of four Golden Globe nominations, an Emmy Award, and a Tony Award nomination. Hulce retired from acting in the mid-1990s in order to focus upon stage directing and producing. In 2007, he won a Tony Award as a lead producer of the Broadway musical Spring Awakening. Description above from the Wikipedia article Tom Hulce, licensed under CC-BY-SA, full list of contributors on Wikipedia.