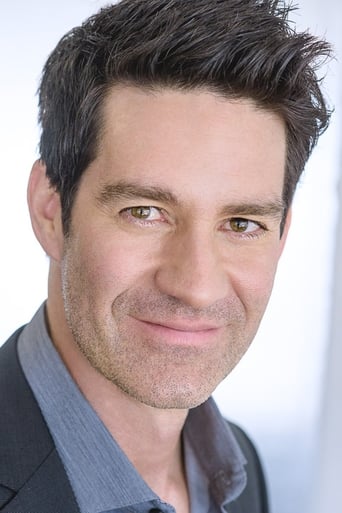 Michael Chandler was born in Winchester, Virginia. Michael's TV resumes include roles in Criminal Minds (CBS), Monk (USA Network), Love Bites (NBC). In 2010, Michael produced, wrote, and starred in "Unconditionally" which was nominated in several festivals and won Best Soundtrack at the Action On Film Festival. The soundtrack was composed by Michael himself (Michael is also a singer songwriter, some of his songs were used as soundtracks on MTV shows and in several indie films). In 2012, Michael was a lead in a thriller feature film "End of the Road" alongside Doug Jones, Robert Picardo and Michael Dorn.