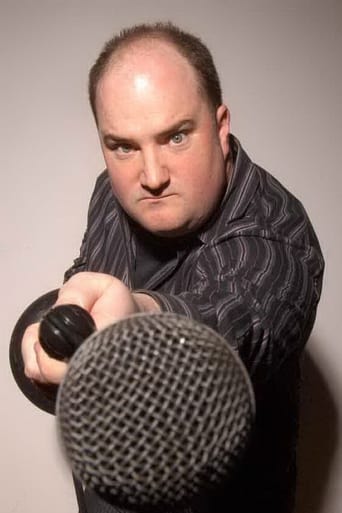 From Wikipedia, the free encyclopedia Darren Frost (born January 21, 1971) is a Canadian actor and stand-up comedian. He frequently performs at Yuk-Yuks comedy clubs, and he competed in the 2007 Seattle International Comedy Competition. Darren is known for his eccentricity and often extremely taboo material; he describes his aim as being "to slam a stapler against the forehead of popular culture." Frost is most well known for voicing the character Sam on Time Warp Trio.