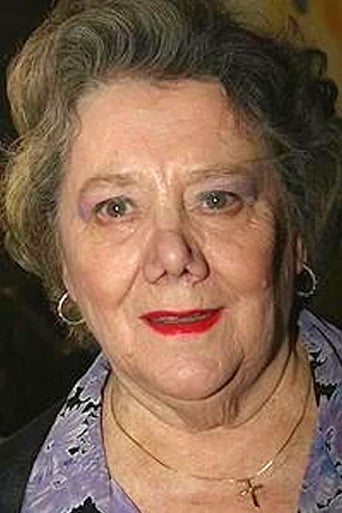 From Wikipedia, the free encyclopedia Helena Carroll is a Scottish film, television and stage actress. She was born and raised in Edinburgh, where she attended Notre Dame High School. She began her career in the early 1950s. Carroll is mostly a stage and musical theatre actress (Oliver! on Broadway), but has also done many films and television programs, including a filmed version of James Joyce's The Dead, starring Anjelica Huston and Donal McCann. Description above from the Wikipedia article Helena Carroll, licensed under CC-BY-SA, full list of contributors on Wikipedia.