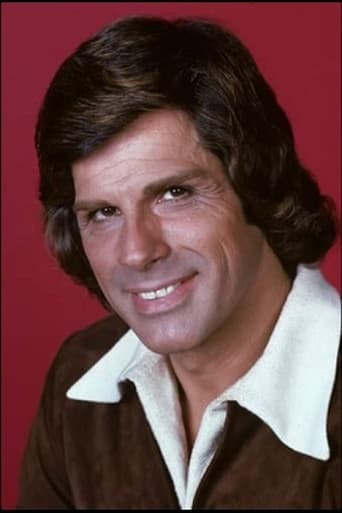 From Wikipedia, the free encyclopedia. Richard "Dick" Gautier was an actor, comedian, composer, singer and author. Among his most well-known television roles are for Hymie the Robot in the television series Get Smart, and Robin Hood in the short-lived TV comedy series When Things Were Rotten, a Mel Brooks send-up of the classic legend. Description above from the Wikipedia article Richard Gautier, licensed under CC-BY-SA, full list of contributors on Wikipedia.​