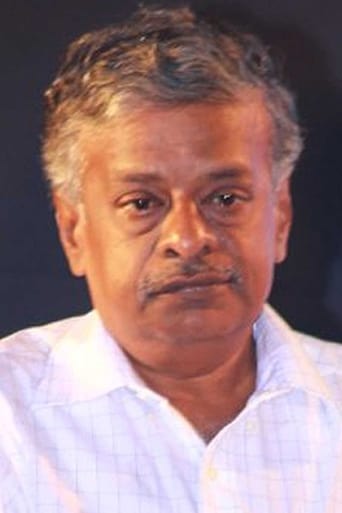 Cheenu Mohan was an Indian film actor who appeared in Tamil language films. He acted in films including Thalapathi (1991) and Iraivi (2016). He died on 27 December 2018 due to cardiac arrest. Cheenu Mohan began his career as an actor in the late 1980s, portraying small roles in Varusham Padhinaaru (1989) and Mani Ratnam's Anjali (1990) and Thalapathi (1991). After quitting his job in 2001, Cheenu Mohan then went on to portray the lead role in plays directed by Crazy Mohan and Maadhu Balaji. His involvement in theatre and his reluctance to move into television roles, meant that roles in the film industry had evaded him. He made a comeback by portraying a supporting role in Karthik Subbaraj's multi-starrer Iraivi (2016). Featuring as the antiques dealer John, who tries to hold together a breaking family, Cheenu Mohan received critical acclaim for his work in the film. A critic called his performance "fantastic in the melodramatic scenes". Appreciation for his performance in the film meant that he was later selected to feature in Manikandan's Aandavan Kattalai (2016) and Vetrimaaran's Vada Chennai (2017).