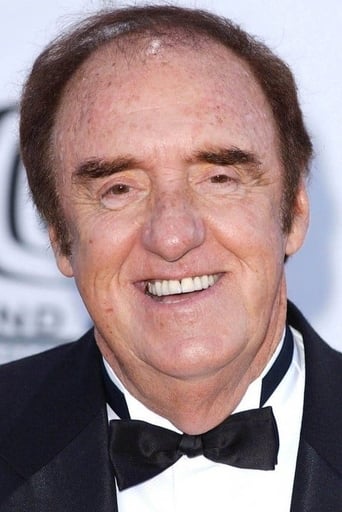 James Thurston "Jim" Nabors (born June 12, 1930) was an American actor and singer. Born and raised in Sylacauga, Alabama, Nabors moved to Southern California due to his asthma. While working at a Santa Monica nightclub, The Horn, he was discovered by Andy Griffith and later joined The Andy Griffith Show, playing Gomer Pyle, a gas station attendant who some described as dim-witted. Nabors himself has stated that the Gomer character was not so much dim-witted; he just wanted to see the good in people. The character proved popular, and Nabors was given his own spin-off show, Gomer Pyle, U.S.M.C. Though best known for his portrayal of Gomer Pyle, Nabors became a popular guest on variety shows in the 1960s and 1970s (including two specials of his own in 1969 and 1974) after revealing a rich baritone voice. He subsequently recorded numerous albums and singles, most of them containing romantic ballads. Description above from the Wikipedia article Jim Nabors, licensed under CC-BY-SA, full list of contributors on Wikipedia.