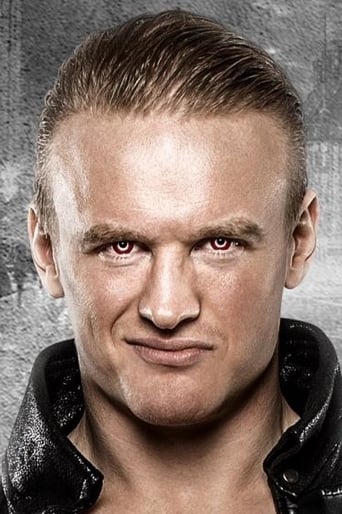 Ilja Rukober is a Russian professional wrestler, better known by his ring name Ilja Dragunov. He is currently signed to World Wrestling Entertainment (WWE), where he performs on the NXT UK brand. Prior to signing with WWE, Dragunov competed on the European independent circuit and is also known for his time with Westside Xtreme Wrestling (wXw), where he is a former one-time wXw Unified World Wrestling Champion, three-time wXw World Tag Team Champion and two-time wXw Shotgun Champion. Rukober is also the first Russian-born male wrestler to have ever competed in the WWE.