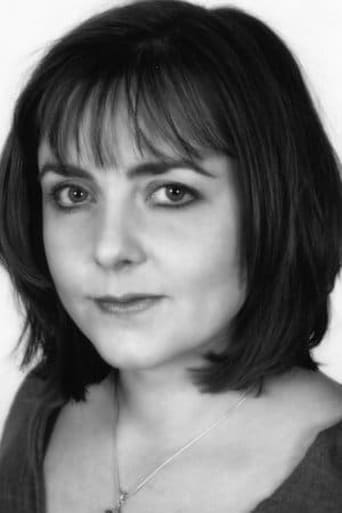 From Wikipedia, the free encyclopedia. Lisa Jacqueline Coleman (born 10 July 1970) is an English actress and volunteer occupational therapist, known for her television roles as Jude Korcanik in Casualty and Cam Lawson in The Story of Tracy Beaker and Tracy Beaker Returns. Her parents were the actor Ann Beach and TV producer and director Francis Coleman. Her older sibling was the actor Charlotte Coleman of Four Weddings and a Funeral fame who died in 2001. Description above from the Wikipedia article Lisa Coleman (actress), licensed under CC-BY-SA, full list of contributors on Wikipedia.