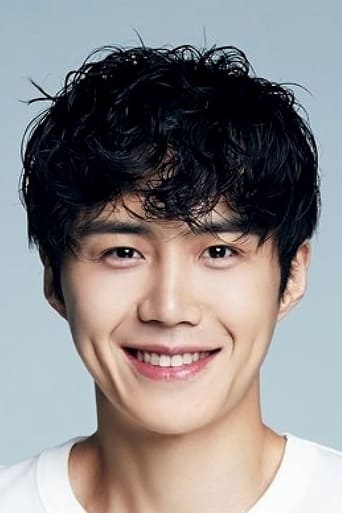 Kim Seon Ho (born May 8, 1986) is a South Korean actor under Salt Entertainment. After having been active in theater since 2009, he made his television debut in 2017 on two KBS2's series Good Manager and Strongest Deliveryman. Kim later appeared on MBC's series Two Cops, which earned him two MBC Drama Award awards. In 2018, he starred in the historical drama 100 Days My Prince, which became one of the highest-rated dramas in Korean cable television history. Kim returned to acting in October 2020 through the tvN drama "Start-Up". His portrayal of Han Ji Pyung, a sharp investor with a tragic past was well-received by viewers, and he experienced a surge in popularity domestically and internationally.