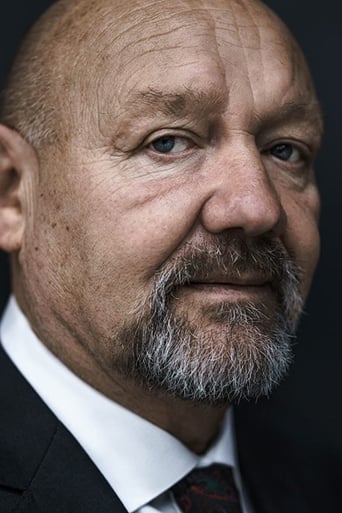 Eugene Lipinski is a British actor and screenwriter. He was born in Wansford Camp, Cambridgeshire and raised in Regina, Saskatchewan, Canada. He began acting at the age of twelve in amateur theater. After graduating from the University of Regina, he returned to the UK and attended the Royal Academy of Arts as well as the Drama Studio London. He is well-known TV series such as Animorphs as Visser Three, Fringe as December and Da Vinci's City Hall and Da Vinci's Inquest as Lloyd Manning. As the screenwriter, in 1991, he won Genie Awards for Best Screenplay in the 12th Genie Awards on Perfectly Normal.