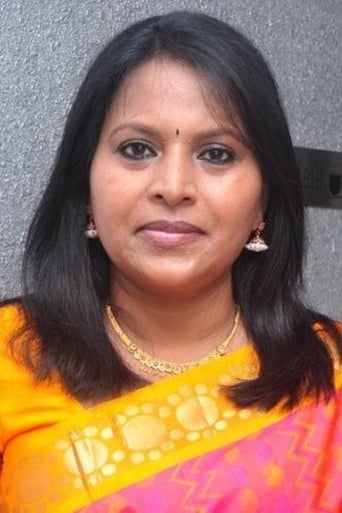 Rama is an Indian film actress who has appeared in the Tamil film industry. Rama was a volleyball player for the Tamil Nadu team when director Bharathiraja cast her in En Uyir Thozhan . She made a brief return in 2010, playing a role in Aval Peyar Thamizharasi before earning critical acclaim as Karthi’s feisty, possessive mother in Pa. Ranjith’s Madras (2014). She has since also been a part of A. R. Murugadoss’ Kaththi (2014), where she played Vijay’s mother, and the political drama Purampokku Engira Podhuvudamai (2015).