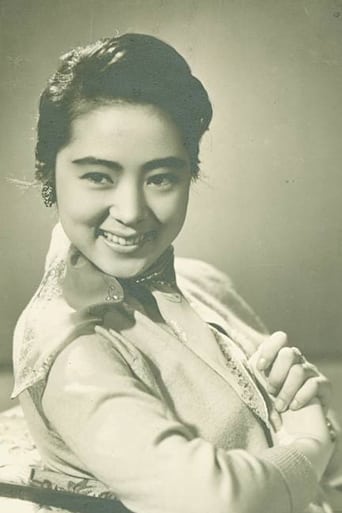 South Korean actress, producer, and film planner whose activity began in 1957. She was born in Daedeok, South Chungcheong province, Korea in 1940. While a student of Deokseong Girls' High School, Kim was cast to Kim Ki-young's film, Hwanghon yeolcha (황혼열차) in 1957. Kim has been commonly dubbed "Elizabeth Taylor of Korea" by the South Korean news media for her resemblance with the American actress' appearance and popularity as well as her many marriages and divorces