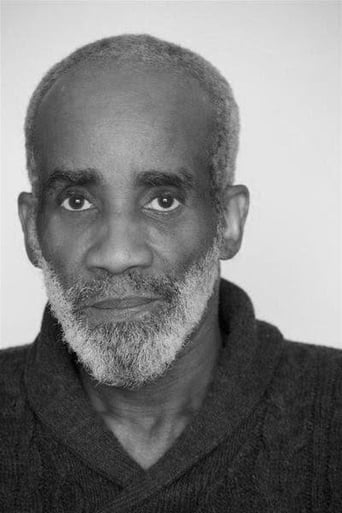 Born in Kingston, Jamaica in 1947, Larrington Walker was a British-based actor best known for his roles in The Chinese Detective and the 1980s children's educational series You and Me. His film credits included Human Traffic, Second Coming and Finding Your Feet. He continued to work right up until his death, appearing in the BBC's Death in Paradise when he died at the age of 70 in Guadeloupe, where the series is filmed. When the episode was broadcast, the production dedicated it to his memory.