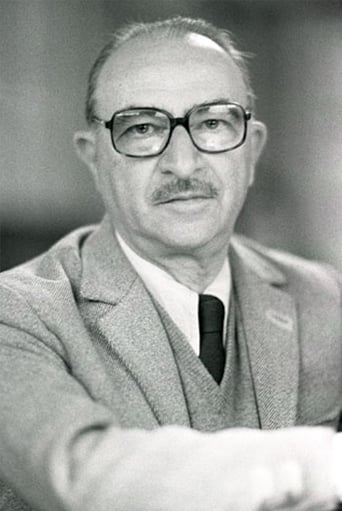 From Wikipedia, the free encyclopedia. Alberto Lattuada (13 November 1914 – 3 July 2005) was an Italian film director. Lattuada was born in Milan, the son of composer Felice Lattuada. He was initially interested in literature, becoming, while still a student, a member of the editorial staff of the antifascist fortnightly "Camminare..." (1932) and part of the artists' group Corrente di Vita (1938). In 1940 he started his cinema career as a screenwriter and assistant director on Mario Soldati's Piccolo mondo antico ("Old-Fashioned World"). In 1943 he directed his first movie, Giacomo l'idealista. Luci del Varietà (1950), co-directed with Federico Fellini, was the latter's first directorial endeavour. His 1962 film La steppa was entered into the 12th Berlin International Film Festival.[1] In 1970, he was a member of the jury at the 20th Berlin International Film Festival. In 1979, New Line Cinema released his erotic film Stay As You Are theatrically in the United States. He died at 90 years old of Alzheimer's disease and is survived by his wife of 61 years, actress Carla Del Poggio. He was buried in his family's chapel in the cemetery of Morimondo. Description above from the Wikipedia article Alberto Lattuada, licensed under CC-BY-SA, full list of contributors on Wikipedia.​