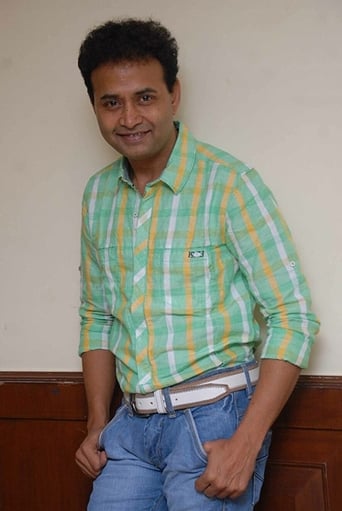 Sharan (born 6 February 1974) is an Indian film actor and an occasional playback singer and film producer who works in Kannada cinema. He made his acting debut in the mid-1990s and appeared mostly in comedy roles and small supporting roles. However, he earned much recognition during the late 2000s and made his lead role for his 100th film Rambo and since then featuring as the lead actor in comedy films. He is also the first Indian actor to act in double role in three movies out of the first seven movies as lead actor.