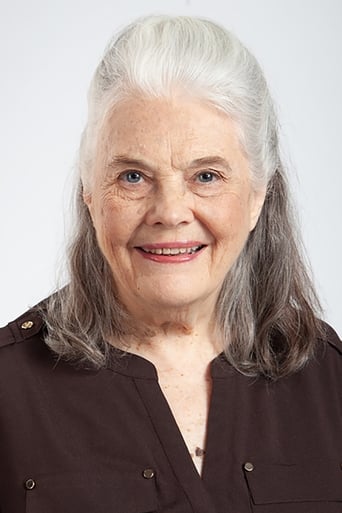 Lois Arlene Smith (née Humbert; born November 3, 1930) is an American actress. She made her film debut in the 1955 drama film East of Eden, and later played supporting roles in a number of movies, including Five Easy Pieces (1970), Resurrection (1980), Fatal Attraction (1987), Fried Green Tomatoes (1991), How to Make an American Quilt (1995), Dead Man Walking, Twister (1996), Minority Report (2002), The Nice Guys (2016) and Lady Bird (2017). In 2017, Smith received critical acclaim for her leading performance in the science-fiction drama film Marjorie Prime, for which she was nominated for an Independent Spirit Awards, Gotham Awards and Saturn Award, and well as won Satellite Award. Smith also has had many roles on television, both daytime and prime time. She was regular cast member in the HBO horror drama True Blood, and well as received Critics' Choice Television Award for Best Guest Performer in a Drama Series nomination for The Americans. Smith also is known for her extensive work in the theatre, receiving two Tony Award nominations for originating the role of Ma Joad in The Grapes of Wrath (1990) and for the role of Halie in a revival of Buried Child in 1996. She also starred in an acclaimed Off-Broadway revival of The Trip to Bountiful in 2005 for which she received an Obie Award for Best Actress, an Outer Critics Circle Award, a Lucille Lortel Award, and a Drama Desk Award. Smith is an ensemble member of Steppenwolf Theatre Company in Chicago. Description above from the Wikipedia article Lois Smith, licensed under CC-BY-SA, full list of contributors on Wikipedia.