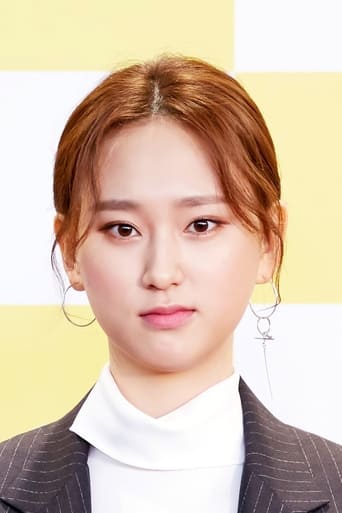 Ryu Hye-young (Hangul: 류혜영; born 28 March 1991) is a South Korean actress and model. She is best known for her role as Sung Bo-ra in the hit drama series Reply 1998 (2015-2016). A student of the Film Department of Konkuk University, Ryu Hye-young became active in short films from the tender age of 16, when she appeared in High School Girls. Following more roles in well-received shorts, RYU appeared in the feature-length omnibus A Time to Love. In 2013, she won the Best Actress Prize from the Multicultural International Short Film Festival for the film Graduation Trip. Her first full feature-length role came in 2013 when she appeared in the Korean Academy of Film Arts feature INGtoogi: Battle of Internet Trolls. Her scene-stealing comic performance earned her a Best New Actress prize from the Busan Film Critics Awards, as well as a nomination from the Buil Film Awards. Her commercial debut came alongside Sol Kyung-gu and Park Hae-il in the comedy-drama My Dictator and earned her more nominations for Best New Actress awards from the Blue Dragon Film Awards and the Max Movie Awards. She went on to appear in the Cha Tae-hyun comedy Slow Video, the shamanism docudrama Manshin: Ten Thousand Spirits, the 2015 revenge thriller Fatal Intuition and the romantic Colonial Era drama Love, Lies in early 2016. More fame came her way when she appeared in the popular TV shows Spy and Reply 1988 in 2015.