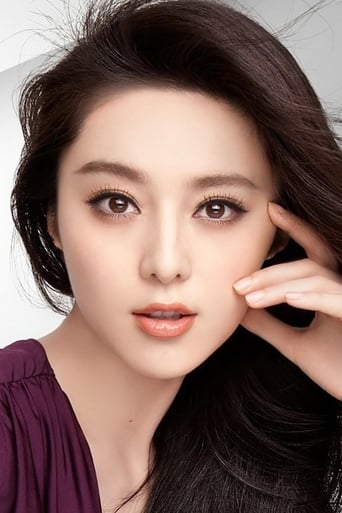 Fan Bing Bing (范冰冰, Fan Bingbing) (born 16 September 1981) is a Chinese actress, television producer and pop singer. Fan rose to fame in East Asia in 1998–1999 with the mega-hit TV series My Fair Princess. In 2003, she starred in Cell Phone, which became the highest-grossing Chinese film of the year, and received critical acclaim at the Hundred Flowers Award. Since then, she has starred in many films, most notably The Matrimony (2007), Lost in Beijing (2007), Buddha Mountain (2011) and Double Xposure (2012), where she received awards from prestigious award ceremonies such as the Golden Horse Film Festival and Awards, Eurasia International Film Festival, Tokyo International Film Festival, Beijing College Student Film Festival and Huading Awards. Fan has also participated in many foreign-language films, such as the French film Stretch (2011), the Korean film My Way (2011) and the Hollywood blockbuster X-Men: Days of Future Past (2014). Description above from the Wikipedia article Fan Bingbing, licensed under CC-BY-SA, full list of contributors on Wikipedia.